1X2 Network, a well-known online gaming entertainment provider, has decided to make this year memorable with a major expansion that will mark a significant milestone in the best online casinos!

The UK-based independent software company with decades of experience in the gaming industry has announced that it is now operational in Ontario. Ontarians can now access the company’s casino content via 888casino, the premier online casino brand of 888 Holdings plc.

The 888casino license is valid in several countries, including the United Kingdom, Gibraltar, Germany, Italy, Spain, the United States, and Denmark. This ensures that it meets the most stringent industry standards.

The casino has one of the greatest customer service departments in the industry, which makes sense, given that assistance is available via live chat, phone, and email around the clock.

The conditions of the agreement stipulate that 888casino will offer games from 1×2 Network and its sibling brand Iron Dog Studio across the whole Ontario market.

Wolf Strike, Megaways Jack, Pirate Kingdom Megaways, and 1 Million Megaways BC are some games that Canadian players can now play.

Since 2002, 1X2 Network has been a content provider and aggregator headquartered in the United Kingdom. Due to the uniqueness of its tailored content, it is regarded as the premier UK-based aggregator. It allows operators to incorporate their brand and logo into the popular game.

This provider has gathered content from multiple third-party vendors using a 3rd party interface. In addition to being at the forefront of HTML5 development, they provide a vast selection of table games, sports games, and slot machines.

Director of Account Management and Marketing at 1X2 Network, Rory Kimber, stated, “We are committed to expanding our footprint in key new regulated regions and collaborating with authorities to ensure our games are compliant while providing players with the best-in-class, localized gaming experience.”

“This market has so much potential, and it’s fantastic that our games are reaching new individuals in Ontario because of our collaboration with 888casino.”

Ontario is the first of Canada’s thirteen provinces to regulate and license overseas internet gaming enterprises. The other provinces offer limited gaming through state-owned monopolies. The most populous province in Canada, Ontario is poised to become one of the country’s greatest casino markets.

In contrast, 888casino requires an AGCO license to begin operations in the province. The largest online casino brand was among the first to receive a license. This allowed 888casino to launch in April when the province’s regulated gaming industry opened for business.

Historically, 888casino’s Dragonfish brand was mostly associated with in-house games. But it rapidly decided to expand and employ large providers like NetEnt. It now features the largest and most popular games. It has also included slot games from Williams Interactive, Blueprint, NextGen, Ash Gaming, and Playtech.

The casino ensures that only the best games are available to its patrons. On the other hand, the majority of its discounts and bargains are for its games. This large casino offers a vast selection of online slots, progressive jackpot games, table games, video poker, and the ever-popular live casino.

888casino’s vice president of B2C casino, Talya Benyamini, stated that the company’s partnerships with Iron Dog Studio and 1X2 Network help to expand its portfolio. In addition, she stated that 888casino’s content leadership and product strategy include collaboration with the industry’s leading game developers.

“Partnering with leading game suppliers such as 1X2 Network and Iron Dog Studio, who create some of the most original and engaging content in the casino industry, is essential to our product and content leadership strategy.”

1X2 Network is licensed and regulated by the UK Gambling Commission and Malta gaming. Additionally, the Gaming Laboratories International UK, QUINEL, and RNG Certified seals are shown on the company’s homepage.

Both firms vigorously verify the software and gaming systems of 1X2 Network to ensure that they are fair and secure. This makes 1X2 Network’s games among the most secure in the industry. The 1X2 Network is also a finalist for the RNG Casino Supplier of the Year at the 2019 Gaming Awards, while its subsidiary Iron Dog was named Rising Star of the Year. 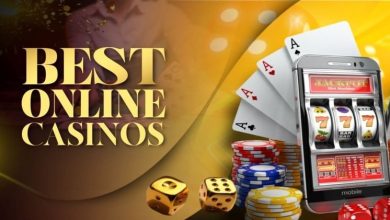 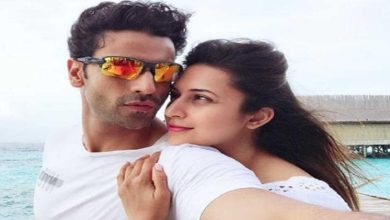 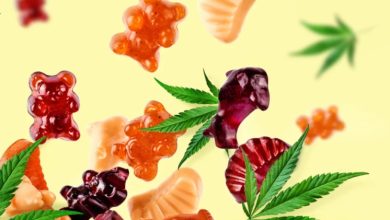 Why Delta-8 Gummies Get You High and Other Important Facts?