As the NFL season begins to wind its way into December and eventually January, there are many teams that have their sights set on a run to Super Bowl 7 in Glendale, Arizona in February. While a number of teams have great records through the first half of the 2022 season, some will be left standing at the end while others, as history has shown, will fall by the wayside.

In this article, we will make some NFL picks as they relate to which teams will emerge from the NFC and represent the conference in the Big Game. While some factors are out of their control, such as injuries, teams performing well in November and early December will ensure themselves always-valuable home playoff games and an easier road to hoisting the Lombardi Trophy.

Parity is always a buzzword around the NFL as since 2010, some 10 different teams have won the NFC and appeared in the Super Bowl. This season there are some usual suspects as well as teams that have exceeded expectations and are poised to have home playoff games and therefore increase the likelihood of playing in a game that is considered one of the world’s most-watched sporting events.

The Philadelphia Eagles and Minnesota Vikings are a pair of squads that have to be considered favorites to represent the conference come February in the Arizona desert. Quarterback play is always key when it comes to surviving and advancing in January and this is where question marks lie with both of these clubs.

Philadelphia third-year quarterback Jalen Hurts has been spectacular in 2022 thus far, throwing 14 touchdowns and just three interceptions through nine games but he is untested in the playoffs. Last season he led the Birds to a Wild Card appearance, and in his very first postseason game threw a pair of costly interceptions as Philly fell to Tampa Bay.

While Hurts is a native Texan and played his college ball at both Alabama and Oklahoma, he has shown an ability to thrive in cold weather as proven by his strong December in 2021. He also has a great receiving corps, bolstered by the addition of A.J. Brown and should be able to generate offense. However, the NFL is a “show me” league and he has yet to get it done in the playoffs.

The Vikings are a team that has gotten off to a fast start and have benefitted from a weak division. The Bears and Lions are dreadful as usual and Green Bay has underachieved thus far. Heading into Week 11 action, the combined record of Minnesota’s NFC North foes is a putrid 10-21.

Now, Minnesota has a veteran signal caller, the well-traveled Kirk Cousins who is in the midst of his 11th NFL season, coming over from Washington after the 2017 season. In his career, he has thrown 237 TD’s passes and 99 interceptions. Cousins’ postseason performances have been far from spectacular as in a small sample size he is 1-3 losing twice at the helm of Washington and splitting his playoff appearances with the Vikes.

Who Else Can Contend?

The Tampa Bay Bucs, Seattle Seahawks and San Francisco 49ers are a quartet of teams that can have a say come January as to who represents the NFC. All of these teams have holes and question marks but our pick to emerge from this pack would be the Tampa Bay Bucs.

The Bucs are currently atop the NFC South and a divisional victory could give them a home playoff game. Plus, they are guided by arguably the greatest signal caller of all-time in Tom Brady.

While coach Todd Bowles is far from a sure thing, the Tampa defense currently ranks 8th in the league in yards allowed and has been particularly stingy against the pass. Currently, Tampa is allowing just 18.0 points per game, third lowest in all of the NFL. Those figures combined with Brady can set up Tampa, despite what will be an underwhelming record for a Super Bowl run.

Seattle is a team that is known for strong late-season runs. However, with the untested Geno Smith at the helm, it’s hard to see the Seahawks advancing. San Francisco is a team that has had success in the postseason and their coach Kyle Shanahan is 4-2 in the playoffs and has taken his team to  a Super Bowl in 2020 and to the doorstep of another one in 2022, falling to the Rams.

How Much Real Money Can You Win Using the Super Slots Casino? 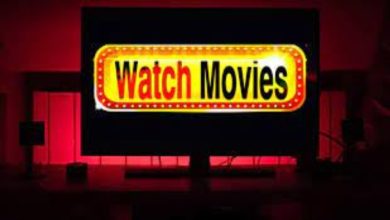 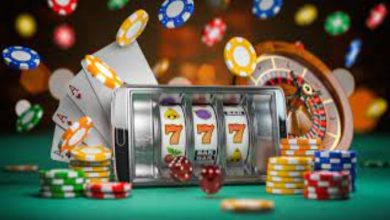 How Spots Gambling Differ From Other Gambling Games? 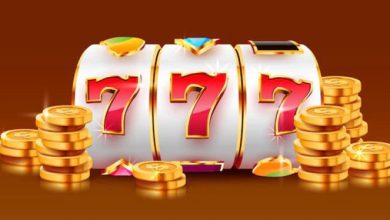 How to Win the Jackpot in Online Slots