You are provided with the legal right to appeal your case in case you have lost in the hearing and are facing a sanction. However, there are certain limitations to the appeal. There are deadlines for filing it, and many school institutions also have a limit for the pages of appeal. The entire procedure is complicated and may confuse the individual. Visit studentdisciplinedefense.com for valuable information.

Often, attorneys act as ghostwriters to appeal on behalf of the clients. The appeals involve details regarding how the school can be sued later if they fail to take action against the accused. It contains citations from the cases and legal reminders for changing their approach. This is why it is suggested to hire a lawyer for appealing as they are experienced in creating the appeal content. They prepare it in a way that comes across as clear and straight to the point.

However, if you are not taking the help of an attorney to file your appeal, it is suggested to make specific preparations before that. First of all, thoroughly assess the code of conduct for the school you are appealing to and get a basic understanding of the appeal process. Make sure to prepare solid arguments regarding the defects in the procedure or excessive sanctioning so that the school’s decision can be considered objectively wrong. It is vital to display the reasons supporting your claim regarding the school’s incorrect and unfair decision. If it is proven that the decision made by the school complies with its code of conduct, there are great chances that your appeal will be dismissed. Therefore make sure to go through the code of conduct and prepare your arguments accordingly.

Some of the common reasons which are used for appealing the decision of school authorities include substantial evidence as well as procedural defects.

It is possible to file an appeal in some schooling institutions if it is proven that their decision is not backed up by solid evidence or proof. If you have a similar case, you can prepare an argument stating the unfairness and inconsistent approach of the school while filing the appeal. Make sure you have the required evidence for your argument to have a reasonable appeal. If your appeal fails to display seriousness and sincerity, it will be rejected, and you will face repercussions.

If you successfully prove there was a defect in the hearing procedure, it is possible to file an appeal. However, you must present an argument indicating that the procedure was substantially faulty. 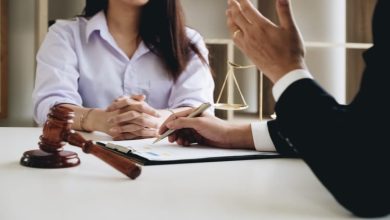 Circumstances when you need a personal injury lawyer in Queens, NY 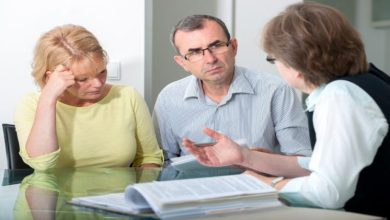 A Complete Guide to Contested Divorce Process for Men in Houston 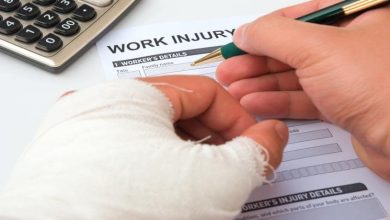 A Guide To Prevent Car Accidents